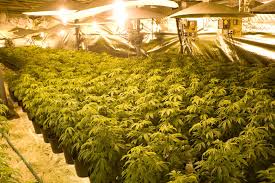 Our Criminal Investigation Bureay focuses on investigating crimes referred to us for further review from initial calls. We also conduct ongoing investigations of major crimes that require specific resources.

The Unit is comprised of a Sgt and one Detective Constables.  The Service does have a Skills Augmentation Program , this program gives the opportunity for Uniformed Officers to rotate into the Unit after a certain time period.

Our Criminal Investigation Bureau focuses on:

Crime Analysis - collection, tracking and analysis of information about crimes throughout Port Hope.

Intelligence Unit - collection and analysis of information about and actions of organized crime members and groups and their criminal activities. Conducted in partnership with municipal, provincial and federal law enforcement agencies.

Sex Offender Registry - registration of sexual offenders (people who have been convicted of sexual assault offences, high-risk offenders and parolees).