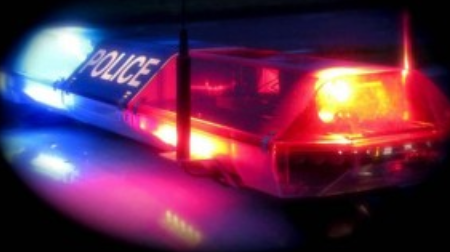 A 32 year old man was arrested on an outstanding warrant from 2015.  The man was taken into custody shortly before 9:00 pm on the 8th of February 2018.  Police alleged in the late evening hours on the 14th of February 2015 the accused entered an east end residence and assaulted a 46 year old male. The male received injuries to his facial area.  Port Hope Police were called to the disturbance but the accused fled prior to Police arrival.  A warrant in the “first Instance” was issued for the accused.  Shawn Poirier of no fixed address is accused of aggravated assault. He was held in custody pending a show cause hearing.